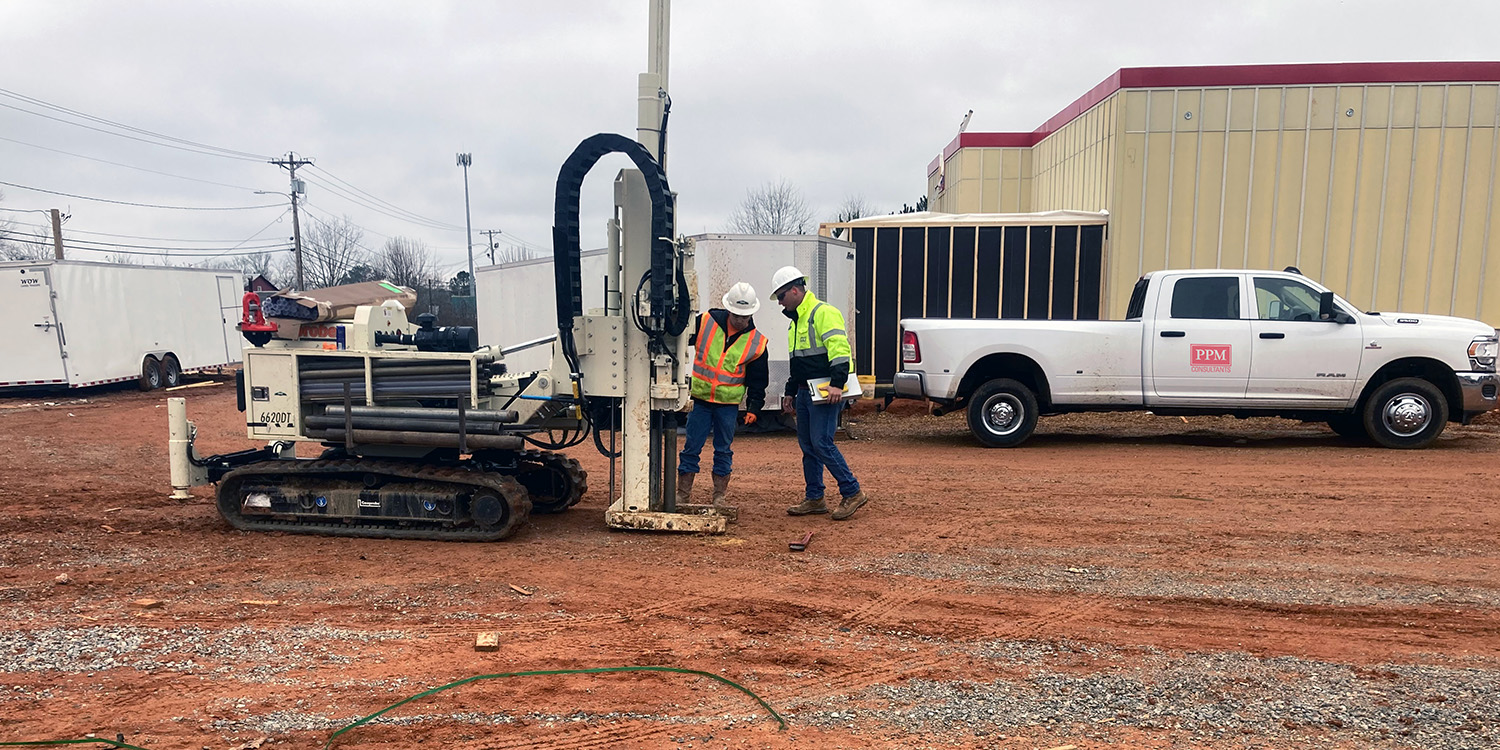 An industrial facility utilized tetrachoroethylene (PCE) as a degreasing solvent sometime back in the 1970s. A release was discovered in the early 1990s and the site underwent groundwater monitoring/remediation by natural attenuation for the next 30 years. Soil source excavation was conducted in the late 2000s. The plume receded from offsite in the early 2010s and onsite concentrations began to steadily decline in the late 2010s, which were key milestones for the feasibility of risk assessment per Alabama Risk-based Corrective Action (ABCA) guidelines. The 2020 ABCA assessment determined the site conditions were an acceptable risk to human health as long as the property was used for industrial purposes and groundwater use was restricted. PPM assisted the client entering the voluntary cleanup program (VCP) and helped prepare the restrictive covenant for institutional controls restricting land and groundwater use. With execution and appending of the restriction covenant to the land title, the property received a No Further Action with Conditions from ADEM in 2021 and the monitoring wells were plugged and abandoned.