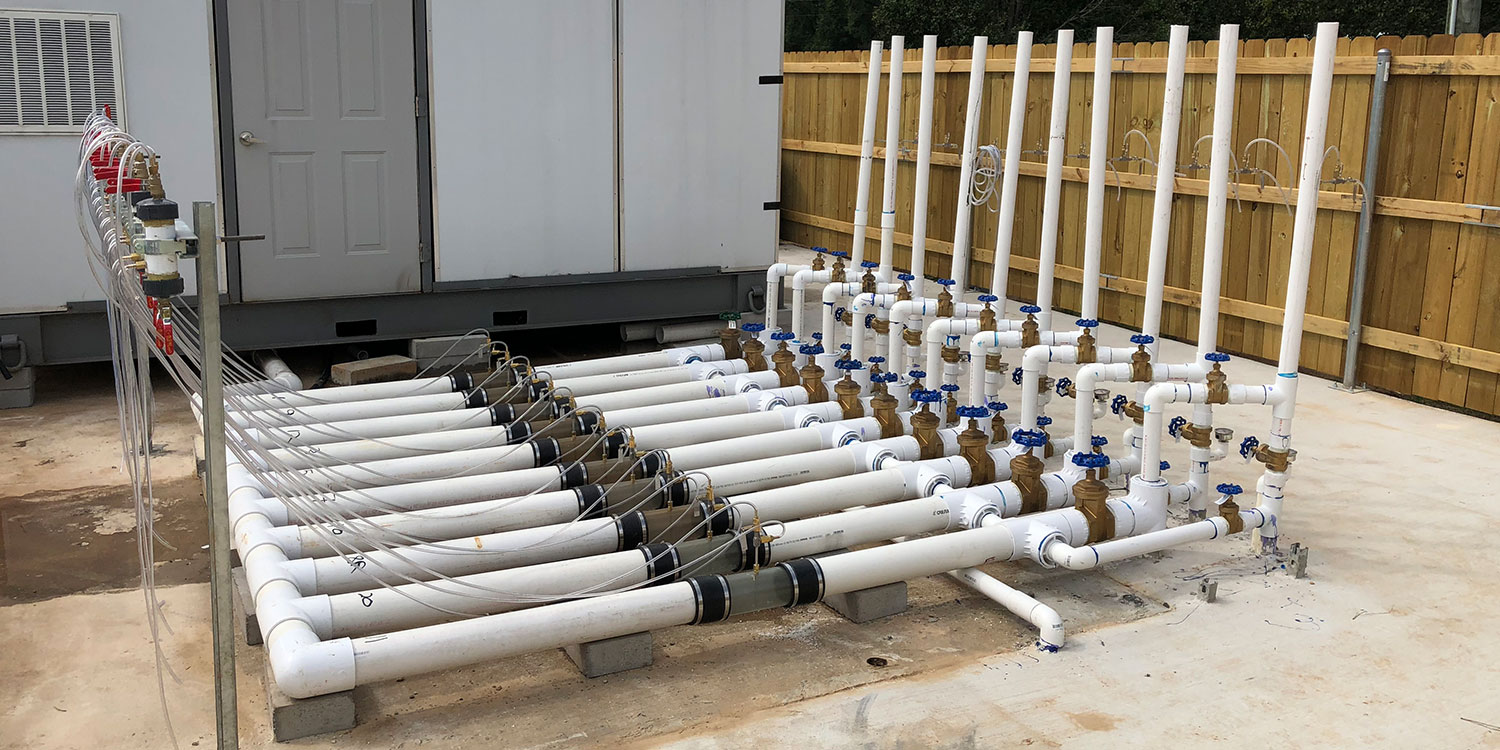 PPM was retained by bt a Florida client to prepare a Remedial Action Plan (RAP) and perform remedial action under a Pay-For Performance (PFP) contract with the Florida Department of Environmental Protection (FDEP). A Tank Closure Assessment was performed on the Underground Storage Tank (UST) system and revealed that a discharge of petroleum had occurred from the system. An assessment of the site, performed by another consultant following a reported release indicated that impact to groundwater was widespread at the site. Shallow groundwater, an adjacent major U.S. Highway, and a maze of underground utilities including a major fiber optics cable prohibited excavation of the majority of the contaminated media.

PPM conducted a Remedial Alternatives Evaluation and prepared a RAP as part of the PFP Agreement. Initially, PPM determined that Dual-Phase Vacuum Extraction (DPVE) would be the most efficient and cost effective technology for remediating the site. Milestones established in the PFP Agreement for 75% reduction of groundwater contamination were easily reached within the first year of operation. However, the DPVE system was operated for another year without making further progress towards reaching the cleanup goals. Additional investigation revealed the presence of a 4-foot organic layer that had absorbed petroleum hydrocarbons that was not shown on the previous consultant’s assessment report. Based on the new findings, PPM submitted a RAP Modification that included excavation of accessible areas of the impacted organic layer. Included in the RAP Modification were provisions for landfarming the impacted soil as well as using Oxygen Releasing Compounds® (ORC) within the excavation to further reduce concentrations in the groundwater. The FDEP approved the modification which was subsequently implemented.