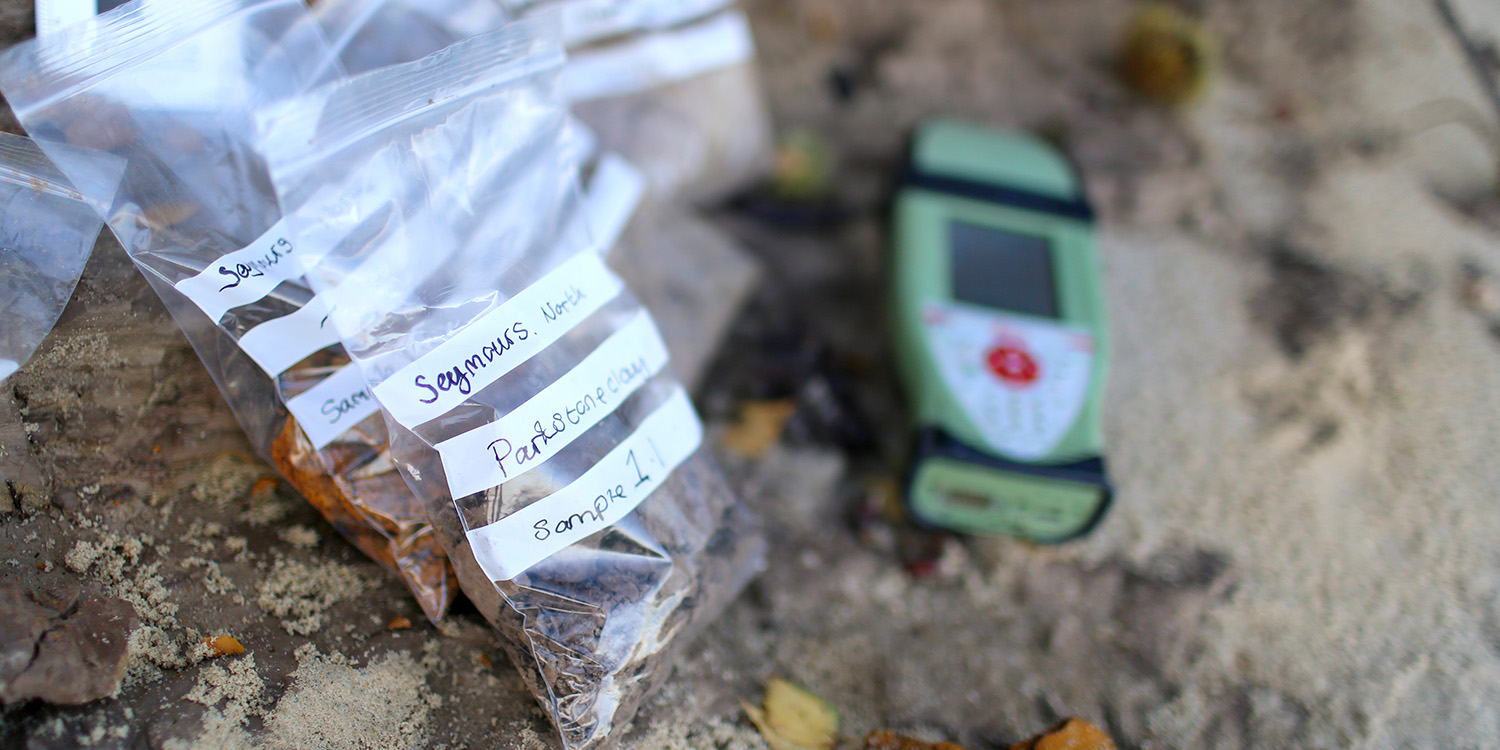 PPM was retained to conduct a Phase II Environmental Site Assessment (ESA) of a property located in El Dorado, Arkansas. The purpose of this ESA was to conduct further investigation of volatile organic compound (VOC) vapor concentrations detected in soil vapor samples collected beneath a building slab during a Soil Vapor Investigation conducted by a prior consultant and to address other potential recognized environmental conditions (RECs) identified at the site during a Phase I ESA. The Phase II ESA was conducted to determine if site soil and shallow groundwater have been adversely impacted at levels that warrant environmental concern or at levels that may have caused tetrachloroethene (PCE) soil vapors beneath the building slab. Indoor air samples were also collected for laboratory analysis to determine if VOC concentrations (specifically PCE) detected in soil vapor from shallow soils beneath the building slab are impacting indoor air.

PCE was not detected in subsurface soil or groundwater. Some constituents were detected in the indoor air samples, but based on the absence of soil and groundwater impacts, it was determined that the source of the detected concentrations in air was the maintenance shop area and the storage of equipment in the office space of the building. The site and structure were returned to their designed usage.