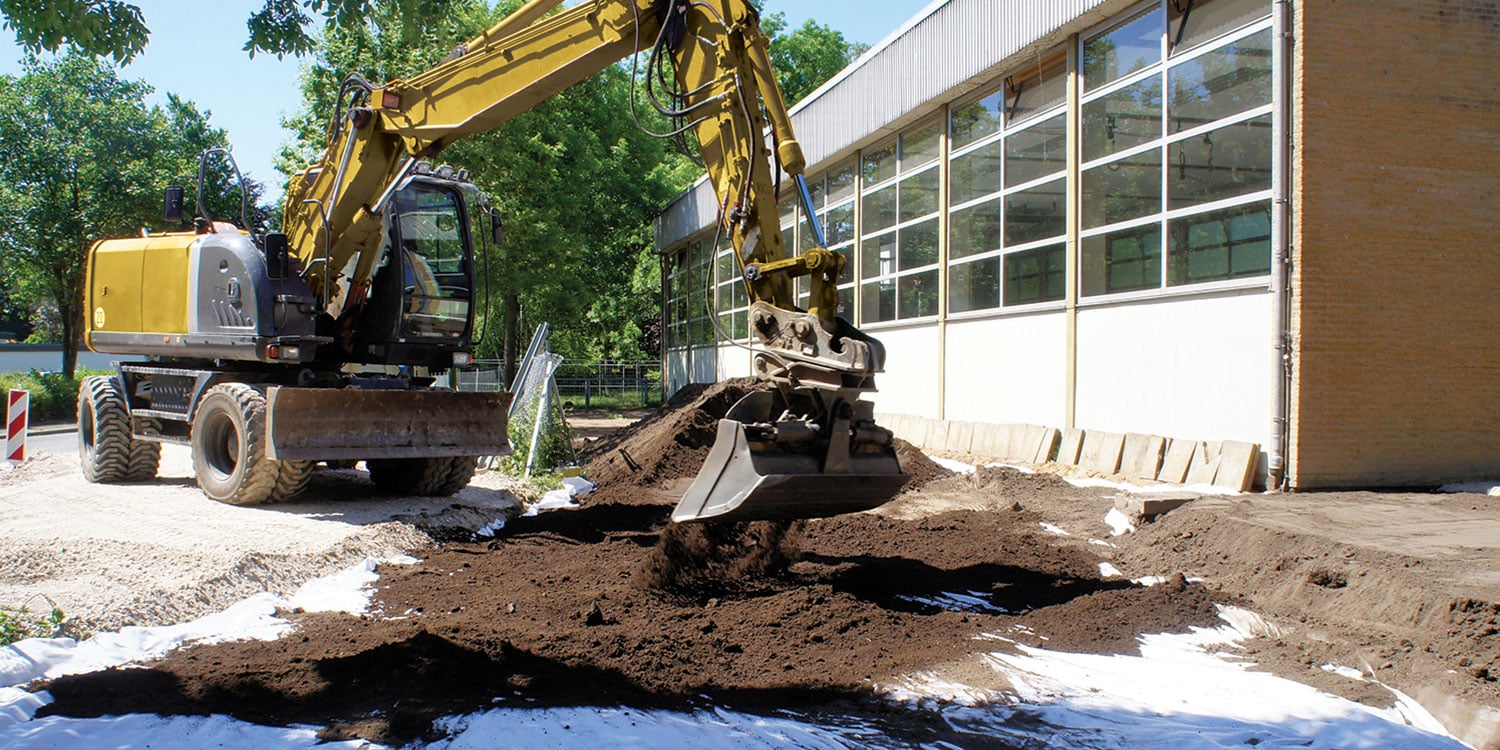 In 2016, the City of Vicksburg, Mississippi received a Community-wide Brownfield Assessment Grant from the EPA. PPM services under this grant included: creating a brownfield inventory, preparing a Generic Quality Assurance Project Plan (QAPP); completing site eligibility evaluations; completing seven (7) Phase I Environmental Site Assessments (ESA); preparing six (6) site-specific QAPP and one (1) Addendum; conducting seven (7) Phase II ESAs; completing two (2) Analyses of Brownfield Cleanup Alternatives (ABCAs); hosting outreach meetings for the public and the Brownfield Advisory Committee (BAC); and being responsibility for EPA reporting, including ACRES database, quarterly reports, semi-annual reports, and annual reports. Four (4) properties have received “No Further Action” (NFA) letters from the Mississippi Department of Environmental Quality. As a result of both the assessment and cleanup grant, a total of 36.25 acres have now been placed back into productive reuse.

Highlighted as the catalyst brownfield project, the two buildings at the Kuhn Memorial Hospital had plagued the Martin Luther King Jr. District for years. The property had been sold six times for taxes, and city officials had been trying for at least 10 years to get the property owner to clean the property and demolish or renovate the buildings on the site. In July, 2016, the City put the 12.8-acre property under the city’s slum clearance ordinance in a move to step up its efforts to remove asbestos from the complex’s two main buildings, excavate the underground storage tank (UST), and dispose of nearly 5,000 gallons of weathered gasoline still remaining in the UST, and finally demolish the two buildings. The environmental uncertainties left the City questioning whether they had the time and resources to address this challenge. The City Vicksburg plans to convert the property into a civil right park. A Phase I ESA was conducted in less than thirty (30) days, allowing the City to move forward with taking ownership in early November, 2016. Since that time, the City of Vicksburg has committed an additional $467,000 (leveraged funding) to go along with the $400,000 Brownfield Cleanup grant that the city was awarded in 2017 by EPA, far exceeding the minimum grant match requirement of $80,000.

Because of PPM’s assistance, nearly 3,000 gallons of weathered diesel fuel was recovered from the UST and recycled, saving the city roughly $5,000 in disposal costs. During the deconstruction of the buildings, nearly 98% of all metal was recycled. The City was able to crush roughly 9,000 tons of concrete and brick to meet Mississippi Department of Transportation specifications (825 B) for Crushed Stone Aggregate. The recycled material is valued at $126,000, and the City now uses the material on public works projects. Outside of the required asbestos disposal, nearly 90% of all materials from the former Kuhn Memorial Hospital has been recycled. In May of 2019 PPM conducted a final site inspection and determined the site was ready for reuse. Vicksburg plans to begin construction of the civil rights park in 2021.

PPM assessments of the Vicksburg Compress (ACRES#227222) brownfield site where a planned nearly 50 Megawatt hour (MWh) clean energy power generation facility, capable of consuming over 250 varieties of feedstock that would otherwise be deposited into landfills or incinerated, is to be constructed. The planned Madera Energy power plant will implement innovative clean energy technologies through an advanced biomass gasification technology and is expected to create a minimum of 75 permanent jobs for the Vicksburg area with an average salary that will be two times Vicksburg’s annual per capita income. Madera has projected that “another 275 plus jobs will be added to the goods and services sector as a result of the creation of this brownfield redevelopment.” The City stands poised to assist Madera Energy with its transition from brownfield redeveloper to a fully permitted clean energy power generation operator. Madera has moved through the National Environmental Policy Act (NEPA) process required by the United States Department of Agriculture’s (USDA) Rural Development / Rural Energy for America Program (REAP) and plans to couple New Market Tax Credits (NMTC) and private equity for this estimated $31M clean energy brownfield development project. On September 25, 2017, the Mississippi Department of Environmental Quality (MDEQ) issued a “No Further Action” (NFA) Letter.

The Moak Petroleum Products (Office Bulk Plant) (ACRES# 232431) petroleum brownfield project is an excellent example of federal, state, and local partnering. In 2008, the owner of site, located near the Vicksburg Convention Center, filed for bankruptcy and ultimately abandoned the facility and its five (5) underground storage tanks. The property was then forfeited to the State of Mississippi for non-payment of taxes. The Mississippi Secretary of State’s office held the property, hoping for an interested buyer. Moak Petroleum is also located one block south of the former Mississippi Hardware building and is adjacent to Parcel # 094W 22 21701500910 which is infrequently used for convention center overflow parking. In 2017, the Board of Mayor and Aldermen applied for roughly $545,000 in State Economic Development Assistance Program (SEDAP) grant funds through the Delta Regional Authority (DRA) as part of a $20M investment to renovate the former Mississippi Hardware building into an Innovation and Tech Transfer Center to serve the Vicksburg area and the entire central Mississippi region. The plan for the Mississippi Hardware building is for it to serve as a center where private businesses can work with researchers at the U.S. Army Engineer Research and Development Center (ERDC) to bring products for commercial use. The plan will also be to locate ERDC’s existing graduate institute in the center, incorporating portions of the Vicksburg Warren School District’s career academies and hopefully attract undergraduate programs. As part of the Environmental Assessment for the SEDAP federal grant, DRA required an evaluation of toxic and hazardous waste disposal. Given its close proximity to the Moak Petroleum site, the City and PPM concluded that it was prudent to evaluate whether Parcel # 094W 22 21701500910 had been impacted by Moak Petroleum or other on-site or off-site sources of contamination.

After discussing and receiving approval from MDEQ and from the EPA Brownfield Project Officer, the Site- Specific Quality Assurance Project Plan (SSQAPP) for the Moak Petroleum (Office Bulk Plant) site was modified to include collection of samples from the overflow parking area (Parcel # 094W 22 21701500910). On March 15, 2018, MDEQ issued a letter to the City of Vicksburg requiring no mitigation or remediation measures on the overflow parking area (Parcel # 094W 22 21701500910). This has allowed the City to move forward with its SEDAP federal grant application and allowing the EPA Brownfield Assessment Grant to be used as a leveraged resource for the SEDAP grant improvements. On September 24, 2018, MDEQ issued an NFA letter for the Moak Petroleum Site. On November 16, 2018, the State of Mississippi conveyed the Moak Petroleum Site property through a Forfeited Tax Land Patent to the City of Vicksburg. As a result of this project, $53.1M leveraged dollars are anticipated in 2019-2022 for MS Hardware/DRA Project and other city-wide project redevelopments.