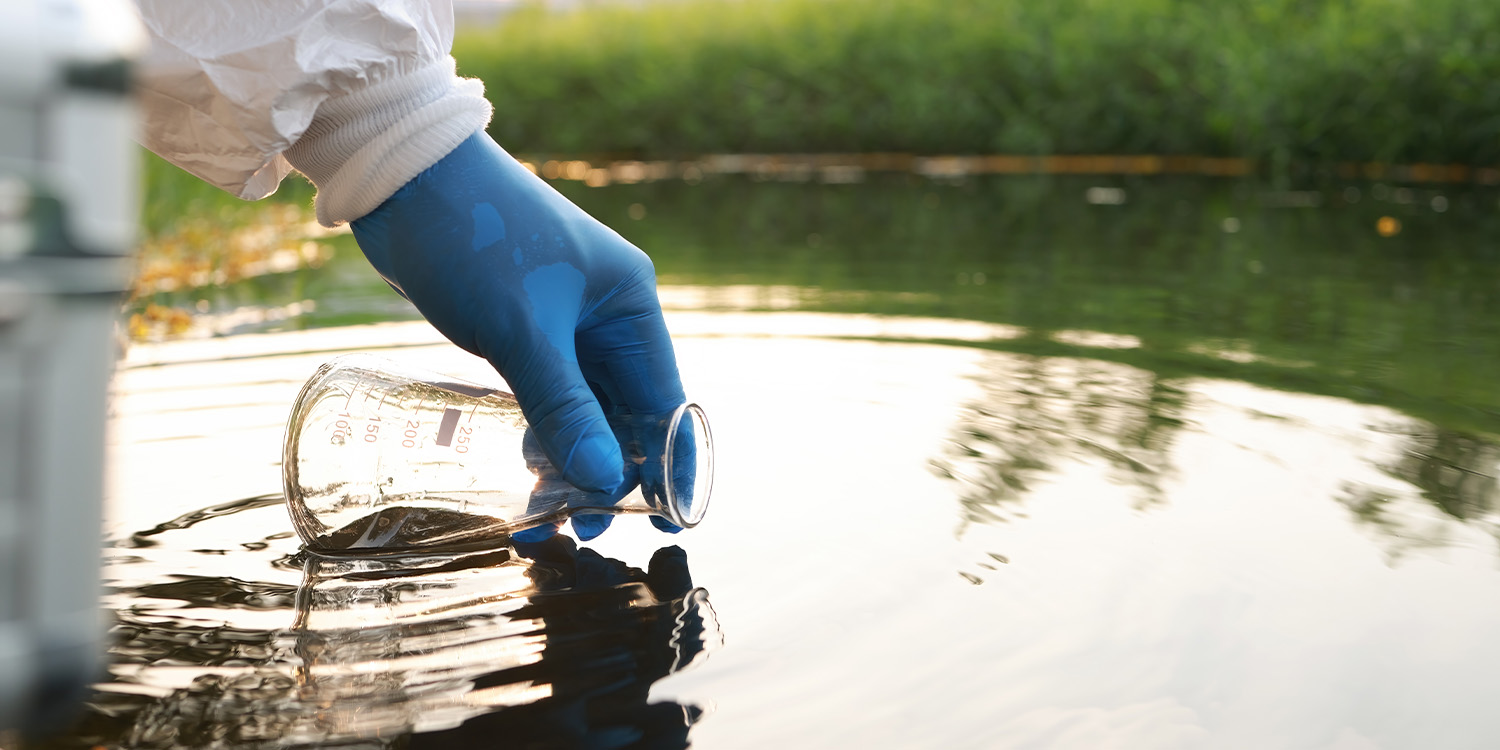 Burns and Roe was the design contractor for a new natural gas fired electric generating plant built by Louisiana Energy and Power Authority (LEPA). LEPA is composed of several municipalities in south Louisiana. The plant was built in Morgan City, LA. PPM conducted a Phase I and Phase II site investigation for the property the plant was built on. The Phase II investigation included testing of soil and groundwater for pollutants which could potentially be released by the plant. LEPA is leasing the land from a 3rd party; the Phase II was designed to provide sufficient background information to protect all parties in the event of existing contamination or contamination that could occur during the life of the plant.

PPM prepared the Prevention of Significant Deterioration (PSD), Title V, and Clean Air Interstate Rule (CAIR) air permit applications for submittal to Louisiana Department of Environmental Quality (LDEQ). The PSD application included a BACT analysis for greenhouse gas emissions as well as emissions of nitrogen oxides and particulate matter smaller than 2.5 microns. Modeling was performed to show that the plant will not have an impact on ambient air in the vicinity of the plant. The Title V application included a listing of state and federal regulatory requirements for all emission sources at the facility including engines covered by the Reciprocating Internal Combustion Engine (RICE) New Source Performance Standards (NSPS) and Maximum Achievable Control Requirements (MACT) under the National Emission Standards for Hazardous Air Pollutants (NESHAP). Due to the vacatur of the Cross State Air Pollution Rule (CSAPR) by the District of Columbia Circuit Court of Appeals, this regulation was not included in the application. The permit was issued in September 2013 in time for construction to begin in 2014.

All permit applications for new facilities in Louisiana require submittal of an Environmental Assessment Statement (EAS). The statement must address the environmental impacts of a proposed facility, other potential impacts (traffic, noise, etc.) and the expected benefits (social, economic, etc.) of the facility. PPM prepared the EAS for this project.

Due to the location of the plant, a Coastal Use Permit Determination and Corps of Engineers approval was needed prior to construction. PPM prepared the necessary applications and worked with the engineering firm to obtain the necessary approvals.